The Westing Game is my all time favorite book! It’s a mystery and I absolutely LOVE it!

Sunset Towers is a new apartment building on Lake Michigan, north of Milwaukee and just down the shore from the mansion owned by reclusive self-made millionaire Samuel W. Westing. (Despite its name, Sunset Towers faces east – into the sunrise.) Sam Westing was a wealthy businessman who made his fortune in paper products. He was very patriotic and never smoked, drank, or gambled.

As the story opens, Barney Northrup is selling apartments to a carefully selected group of tenants. He claims that chess is not allowed in the building. After Sam Westing dies, at the beginning of the book, it emerges that most of the tenants are named as heirs in Westing’s will. The will is structured like a puzzle, with the 16 heirs challenged to find the solution. Each of the eight pairs, assigned seemingly at random, is given $10,000 cash and a different set of baffling clues. The pair that solves the mystery will inherit Westing’s entire $200 million fortune and control of his company.

The first time I read it, it was a little confusing. But once I read it the second time, oh wow! I knew it was my favorite book! I’ve read the book multiple times and it never gets old!

I got nominated by Christina from christina and camera.

Here’s how this works:

Thank you so much Christina!!! I had a lot of fun doing this one! ❤️

Is your room clean or messy right now?

Favorite and least favorite social media (you don’t have to have it)?

What is your favorite word?

Oh man….the word I use the most is “annoying”. So maybe that’s my favorite 🤔 😂

What’s something amazing you’ve accomplished (it can be big or small)?

I love singing and sometimes I try to sing something hard. I once got this note that I didn’t think I could get and I was like AHHHHH.

Do you enjoy summer break?

What is your favorite movie?

Cinderella and Hidden Figures are my top two favorites!

Do you have a favorite quote?

OOOOO!!! I can’t give that away yet!! I’m doing a post about it soon! You’ll have to wait and see!

What are you wearing right now?

What’s an interesting fact about you that most people don’t know?

I’ve never been out of the states! I really want to, but it’s never happened sadly.

Questions for my nominees:

Hope you all have fun answering the questions!!!!

I’m sharing with you some of my favorite Instagramers!

Let’s jump in, shall we?

She is so beautiful and her love for Jesus is so encouraging! Be sure to give this beauty a follow!

This girl is SO encouraging and has such lovely photos! She talks about her faith, plants, coffee and fun stuff! Go give her a follow!

Brie is so fun and energetic! Her feed is cool and her writing is so good! If you can, go follow her!

This adorable babe is a traveling blogger/vlogger! Her pictures are so aesthetic and the places she visits are 😍If you want to see beautiful pictures, follow her!

This beautiful girl is one of my good friends. I’ve watched her grow her Instagram and am so proud of her. Her words are so encouraging and true. Give my babe a follow!

Most of you probably know who she is! I follow her because I love seeing her pictures and what’s going on in her life!

This girl is my ALL TIME FAVORITE! She’s HILARIOUS and full of Godly advice. She and her family are so fun and always making me laugh! You should totally give her a follow!

I’ve gotten questions about how I edit my photos, so now it’s time for me to share!!!

I got a new preset a couple months ago and I LOVE IT! It’s totally my style and goes with all my photos! Here is the link if you’d like to check it out.

It’s a Lightroom preset and all I have to do is paste it on my photos. Sometimes I have to fix some of the lighting for it to look how I want it but it’s pretty easy!

Here are a before and after photo:

Hope that was a helpful!

What do you use to edit your photos? I’d love to hear from you in the comments!  ❤️

It’s been a while since I last did some random facts about myself!!! So here are 9 new ones!

Thanks for reading! What’s a random fact about you?

I had some friends visit last month! My friend Elana came for 4 days and my friends Hannah and Lisa came for a day!

This is Elana! She’s amazing! There’s so much I could say but it would make this post super long, haha! But I love her so much and she’s a blessing for sure!

Then a couple days later, Hannah and Lisa came to visit!

So blessed with amazing friends! Miss you all lots already 🥺

Hope you enjoyed this post! What are some other posts you’d like to see? Let me know in the comments!

Ainsley and I both contacted each other at different times wanting to do a collab! We couldn’t figure out what kind of collab but then we just decided to ask each other some questions! We both sent each other 10 questions and are going to answer them on our own posts!

I’ve known Ainsley for a while and she started her blog a couple years! Her posts are so fun and her blog has really grown! Go check out her amazing blog and give her a follow! You won’t be disappointed!

Now it’s time for me to answer the questions Ainsley sent me!!!!!! Let’s get started:

On the east coast at a beach!!! 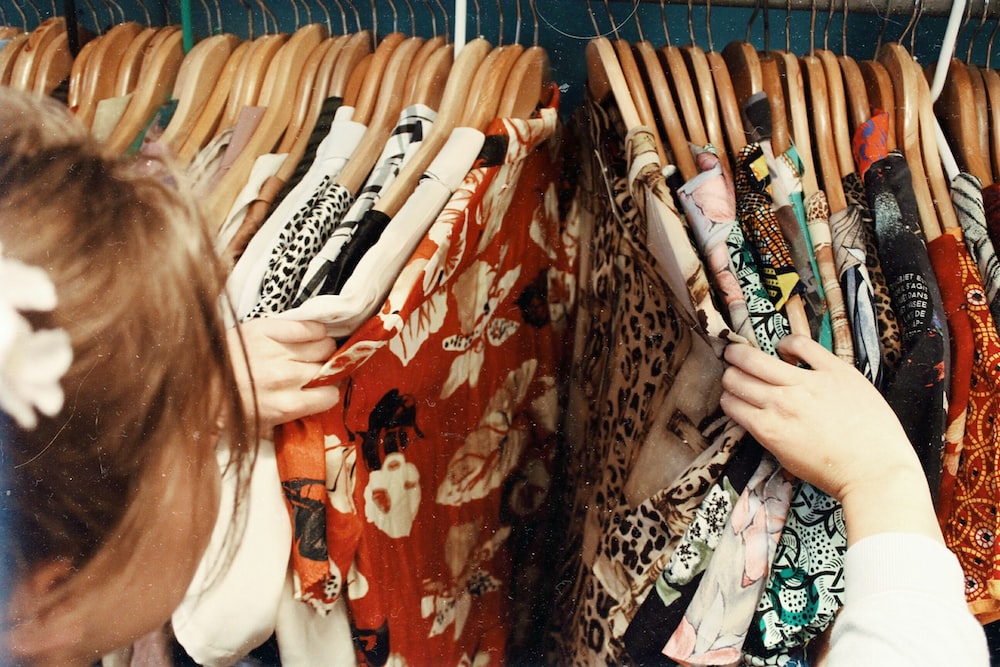 I don’t have a favorite brand. I like going thrift shopping!

What do you miss most doing while in quarantine?

Going to Starbucks and shopping with my siblings!

My favorite favorite drink is the iced peach green tea lemonade! SO GOOOOOD

Do you want to go out of the country?

YESSS!!! I really want to go to Europe!!

Getting to 100 followers! I felt so accomplished! Post here.

Make sure to go check out her blog and her collab post! Thanks so much for doing this with me Ainsley!

Anybody else interested in doing a collab? Let me know!!!

I got to meet my sweet niece for the first time last week! She’s so tiny and precious!

Do you have any nieces/nephews? Let me know in the comments! I love learning new things about you all!

We had some friends come and visit last week and we went to Starbucks! It gave me the idea to share what my top 5 favorite Starbucks drinks are!

I had this for the first time in November and it’s SO GOOD! It’s a good fall/winter drink!

This is not much different from the Cloud Macchiato, just less foam!

This was my first love, just kidding. But I used to ADORE this drink. It was the only thing I ever ordered.

This is also so delicious! It’s a lot like the Strawberry Acai Lemonade! I sometimes get it without the cane sugar, it tastes about the same!

I highly recommend all those drinks! If you’ve never tried any of them, you definitely should!!! It’s fun to try new drinks every once in a while! 😄

What’s your favorite Starbucks drink? Let me know in the comments!

I meant to get this posted like a month ago 🙈so sorry!

To start off March……….my older sister got ENGAGED!!!! The proposal was set for March 20th but due to COVID-19, he had to do it a couple weeks earlier. My parents, sisters and I drove up on Friday (the day he was going to propose) We found out he was doing it on March 6th just a couple days before lol. We left on Friday morning early and got there that evening!

But on our way, we stopped at the Kansas capitol building!

As we were getting closer we were trying to stay quiet. (which is the opposite of our family, lol) When we were almost there Jason yelled out “SHE SAID YES”. We all cheered and she was like “WHATTT!!! What are you guys doing here?” Total surprise to her, that she loved!!! We walked up and all hugged and there were some tears shed. (mostly by my dad and I)

After that, we headed over to where an after party was held! It was so so great!

We stayed the night and were there for Saturday! She worked most of the day so we stayed at the coffee shop and got lots of work done! We also explored downtown Manhattan and it was so cute!!

We went bowling that night and it was SOOO fun! I did pretty good the first game but did terrible the second game lol.

The next morning we packed up and headed back home!

The next week was super laid back and we didn’t do much of anything. But the week after that my sister and I went to see some of my best friends!!!

The week after that, I voted for the first time!

The last couple weeks of March were also laid back because of COVID-19…..so no more pictures for March 🙁

In the starting of April my brother and his fiance surprised us with a visit! They stayed for almost two weeks! It was so great!

On Easter night, my sister and her fiance came and surprised us! Two surprises in one week 😱😄 They stayed for almost two weeks as well!

The rest of the month was laid back! 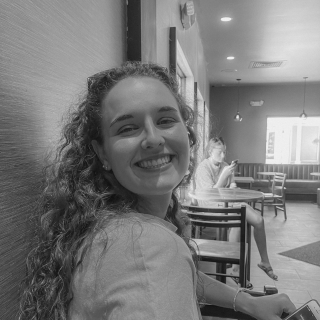 Hi there! Thanks so much for stopping by! I'm Cassia, the girl behind this blog! I'm a lover of Jesus, a singer, a music addict, and an extrovert! If you like what you see, be sure to give me a follow! 😃